Why People Do What they Do 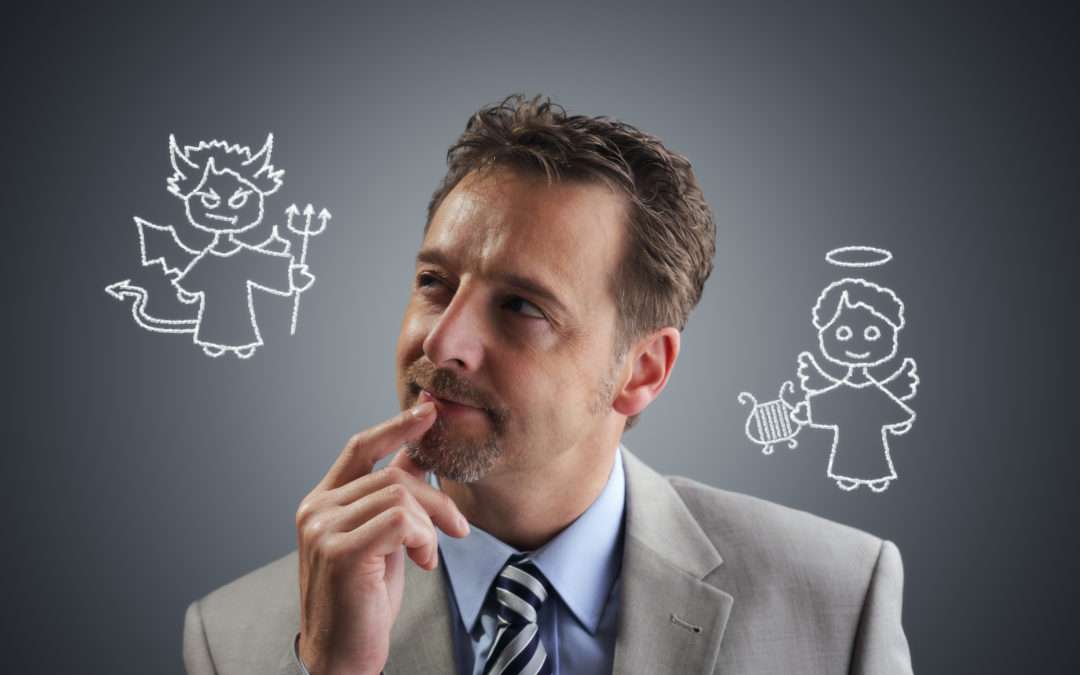 In No-Drama Leadership I introduce the idea that behavior is influenced by the environment, and the environment consists of both the visible and invisible elements.
If structure determines behavior, we must consider both the invisible and visible elements. For example, the beliefs which are invisible, and the behaviors which are visible. Our beliefs and behaviors work together to form a culture that is created so that ” we can get along on the inside and survive on the outside,” as my friend and professor Emeritus of Sloan University Edgar Schein would say.  Our cultures are influenced by the visible and invisible, by the external and internal.

To wrap your mind around these ideas I have two examples, of how the environment influences behavior. One example is about the physical and visible environment and the other example from the invisible.

The Visible
The gym where I work out has renovated and remodeled. The locker rooms are absolutely beautiful but there’s one problem. People keep leaving their used paper towels at the sink!  I saw the mess last week and thought:  why do people do what they do? Are they inconsiderate? Just messy?

Some people are messy, but if you make tidiness easier for them they will be more considerate. The trash cans are nowhere near the sink. Simply moving the trash cans closer to the sinks would most likely eliminate the problem.

Apply It: Figure out (or get feedback from employees)  how you can work with the physical environment to increase efficiency or productivity. Does the space need to be organized more efficiently? Would better lighting make the environment easier to work in? Does the environment need to be cleared of clutter?

The Invisible
When I worked on the factory lines, one day I saw something in a package of cheese that made me scream. Someone had played a trick on me and stuck a plastic spider inside a package of cheese that was coming up on the conveyor belt on my line. My behavior was not based on any real danger, only on a belief, or an assumption that a real spider was inside the cheese. The person playing the trick didn’t do so because it was part of his job, but because he enjoyed a good laugh at my expense and he knew it would be funny to me too. This is an example of the mindsets, the relationships and the beliefs that influence behavior, and are all invisible elements.

Apply It: Look at the behaviors and attitudes inside your workplace. Do people laugh and get along? Is there camaraderie or conflict? What goes on in the invisible realm affects productivity, and either adds to the workplace drama or prevents it.