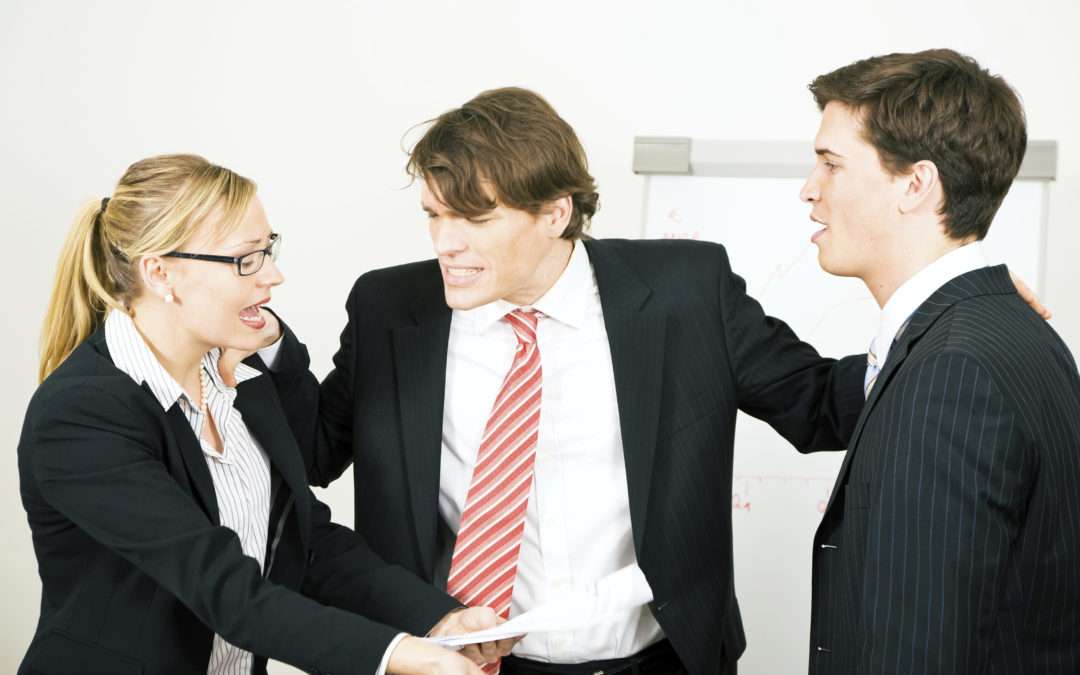 You’ve probably heard the saying, “structure determines behavior.” When a leader tries to manipulate structures to change behavior and it doesn’t work, it means there’s something else at play: the invisible structures. Let me give an easy example to frame this idea.

Why did Kim, Alex, and Chris behave differently, all things being equal, when confronted by the same environment and structural barriers?

Kim was highly motivated, didn’t need the job and had a high degree of self-confidence.  Alex didn’t believe it would be possible to get the job, didn’t sleep good the night before, and was under extreme stress personally and professionally. Chris always stretched the boundaries, and because of inside information Chris knew the road construction was finished except for posting the signs.

In No-Drama Leadership in the chapter on Environment, I talk about structure from the perspective of the visible and the invisible, the internal and external. Enlightened leaders, when making decisions or analyzing the culture do not only consider the physical and visible structures; they consider the invisible.

Sign up for our Align! Newsletter, and receive our manifesto entitled, The Bottom Line: How Executive Conversation Drives Performance.

Get great articles, resources, and other vital management materials for your business!