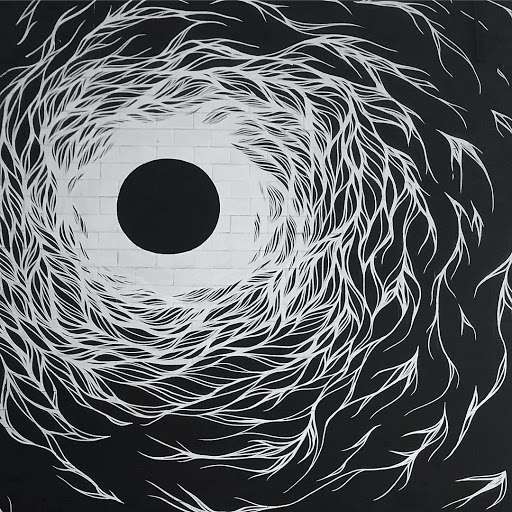 Good leadership is about good decision-making. Processes upon processes have been developed to help leaders make decisions, yet we often fail to consider the hidden forces that influence decision-making.

This post identifies three hidden forces, offering a self-awareness exercise and an action to improve decision-making.

A leader’s identity is entwined intricately with their decision-making. When an employee is promoted to a leadership position, yet still identifies with being an employee, that leader will struggle to make decisions, course-correct and initiate difficult conversations.

For example, some leaders identify with being nice more than they identify with leading. As a result, patterns such appeasing and avoiding are developed as a way to cope with conflict. While these issues may be partly skills-related, the core issue is identity. We won’t and can’t make decisions outside of our own identity.

Self-awareness: Describe yourself by starting each sentence with the statement “I am.” For example, “I am impatient,” “I am dependable” and “I am a perfectionist” might be the first three ways you identify.

Next, look at how these definitions serve you or inhibit your leadership. If you identify with being an impatient perfectionist, chances are you micromanage, believe no one else can get it right and are not as approachable as you need to be. The point is that your self-identity manifests itself in leadership behavior and results.

Action: Pick an area where you want to shift your identity. For example, if being impatient is not working for you, start to shift your language. Instead of saying, “I’m impatient,” say instead, “I’m learning to delegate and become more present.” Or, “I balance urgency, while paying attention to what’s important and relevant.”

This will start to elevate your awareness so you can change your automatic programming to become more intentional with your leadership behaviors.

To paraphrase one of my favorite authors, Gary Zukav, “If you don’t know your intention before an interaction you will know it afterwards.” Your intention is like a goal with a soul.

Intention is about not only the final outcome but the journey. For example, if you need to have a difficult conversation, start by examining your real intention. The two primary questions you need to ask are:

Self-awareness: Think about one or two interactions where you got sidetracked or surprised. Describe a conversation where you reacted (and felt justified) then later had regrets. What would you have done differently if you had been thinking more logically? Perhaps you should have spoken up sooner, or you should have researched to confirm or deny assumptions.

Action: Before any difficult conversation, write down your end result. Then write down how and why you want to help the person involved. Don’t take action until your motives are pure.

Once your “energy” is cleaned up, articulate your intention at the start of the conversation. It should sound something like this: “My intention for our conversation is to help you get up to speed on your calls, and to understand what barriers might be in your way.”

Decision-making happens from the logical brain, the pre-frontal cortex, but emotions can hijack your decision-making. The human brain has limited resources available for self-control. The key is knowing how to interpret emotions rather than having emotions guide decision-making.

For example, anger is not telling you that you are right, and the other person is wrong. Most likely, anger means an expectation has not been met, or a boundary has been crossed. Anger is not the truth, but it’s the fuel to get you there.

Self-awareness: Make a mental list of a recent conversation that went south. Work backwards and remember what emotions you had before the conversation. Notice the themes and patterns. You’ll probably find some unprocessed emotions. Or you may find that you avoid conversations and need to speak up sooner.

Action: The next time you feel strong emotion, breathe and take a pause. Buy time if you find yourself in a situation with a high-conflict person where you feel the strong urge to fight, flight or freeze. Get a meeting with the other person on the calendar so that you have time to get a plan in place. Talk with a coach or counselor if you need a thought partner to gain clarity.