How to Get Uncomfortable and Elevate Your Leadership in 2021 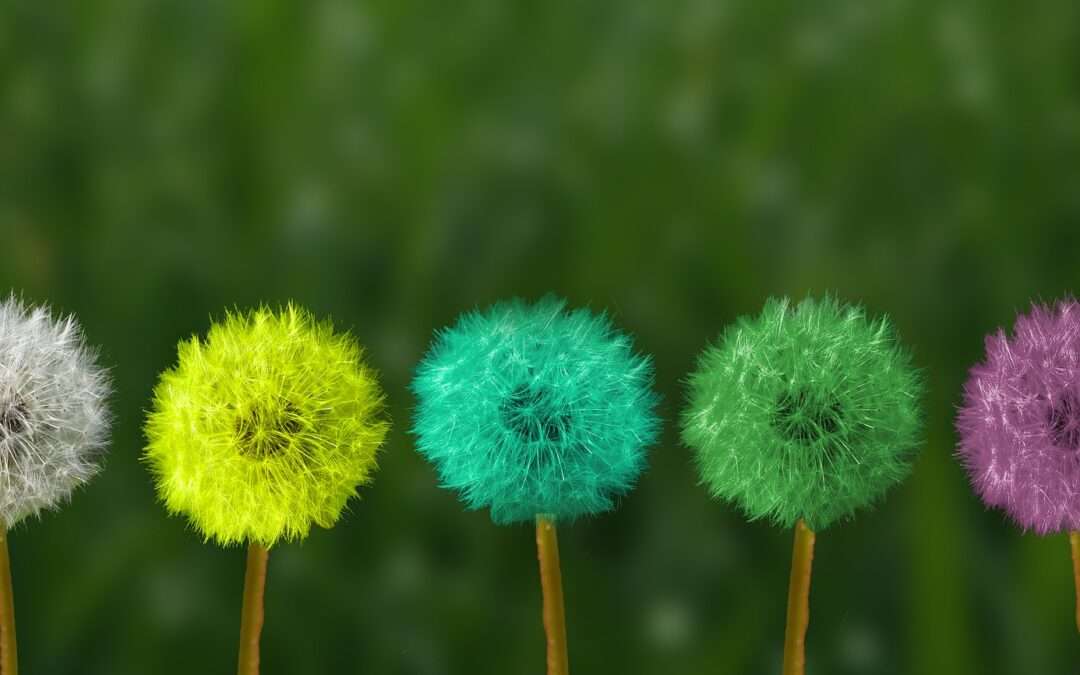 New leaders often don’t realize that that saying “yes” to leadership requires stepping out of the comfort zone.

Avoidance is no longer a strategy. It’s up to you to navigate through the cultural politics, make difficult decisions and resolve conflict between employees or co-workers. Intentionally inviting discomfort can help you grow exponentially.

Here are four discomforts to elevate your leadership in 2021.

1. Stop focusing on yourself

If you constantly have to be the most successful, the brightest, the most beautiful, the most accomplished, the one with the most titles or the one who knows the most, you’ll be out of your comfort zone when your star employee wants to elevate.

The benefit: You’ll expand your comfort zone and be confident enough to see the gifts in others. You’ll foster greatness in others, not just in yourself.

It’s relatively easy to listen when someone’s flattering you, agreeing with you or bolstering your belief system. It’s almost impossible to listen when you are tried, bored, feeling misunderstood or when someone challenges your religion, politics or identity.

Things to try: The next time you get triggered, hold your tongue at the top of your mouth. Don’t interrupt. Instead, take a breath and continue to “hold space” for the other person to express themselves. Stay curious and somewhat dispassionate. Say things like “I see,” “I didn’t know you felt that way” or “Say more.” Don’t sigh or roll your eyes. Maintain a curious and interested demeanor.

The benefit: You’ll develop patience. You’ll gain the chance to understand something controversial from a totally different perspective. When you practice radical listening, the other person senses it and feels understood. Then, even if you still disagree, you’ll have de-escalated the situation and contributed to a little more peace.

Often, we avoid a difficult conversation because we already know what the other person is going to say. For example, if you need to ask for a budget increase for internal resources, you might be afraid to ask the CFO because you already know you’ll be rejected. The real problem is not the “no” from the other person, it’s your resistance to their resistance.

What to do: Take action anyway. Whether it’s asking for something you want or Initiating a difficult conversation, move forward as if you don’t really care about their resistance.

The benefit: You’ll see that you won’t die from being told “no.” In fact, you might even get a “yes.” Either way, you’ll learn to think more strategically, and you’ll already have plan B figured out before you initiate a conversation or a request. This practice builds your confidence and expands your comfort zone so that you stick with difficult conversations rather than avoiding or appeasing.

There’s a myth that a leader looks weak if they admit they were wrong. But the most trusted leaders have the courage to admit mistakes, even mistakes of omission.  If there’s a behavior that’s been allowed for a decade — for example, tardiness, incivility or not adhering to the dress code — then it’s because a conversation has been avoided for the same length of time. This is not just an employee behavioral problem, it’s a leadership problem.

What to do: Own the part you played in the problem, apologize, and restart with a clean slate. It goes like this: “I’ve noticed for three months you have been wearing flip flops and jeans when the dress code is business casual. It’s my fault for allowing it for so long. I didn’t speak up because I thought it would fix itself. Then today the new hire you trained showed up in the same attire. I’d like to go over the dress code and then start with a fresh slate tomorrow.”

The benefit: Employees will sense that you want to create a learning culture where everyone takes full responsibility. Because you owned the part that was yours, they’ll be more open to receiving feedback. In addition, replacing blame with responsibility shapes culture and builds higher trust and alignment.

Leadership is never as easy as it looks. The fastest way to leadership growth is to invite deliberate discomfort that only comes through self-awareness, and the discipline to practice that which takes you out of your comfort zone.

Marlene Chism is a consultant, international speaker, the author of “Stop Workplace Drama” (Wiley 2011) and “No-Drama Leadership” (Bibliomotion 2015), and an advanced practitioner of Narrative Coaching. She is a recognized expert on the LinkedIn Global Learning platform. Connect with Chism via LinkedIn or at MarleneChism.com