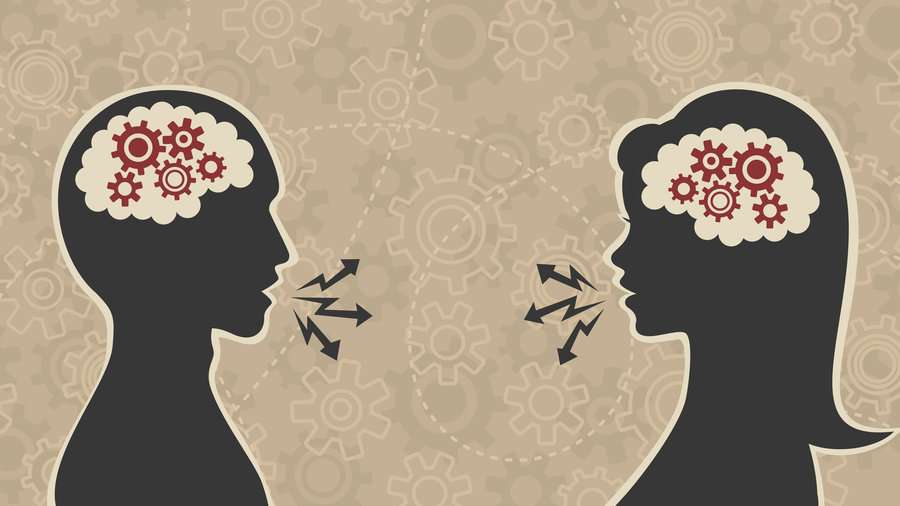 One of the biggest productivity-killers at work is verbal Ping-Pong. That time-wasting argument that gets you distracted and off course; the back and forth between two people who keep coming back for a second round. Here’s how it sounds:

“You don’t have the facts to prove it. It’s just your opinion.”

“You never listen to me.”

“Hello Pot, my name is Kettle.”

Effective leaders refuse to play Verbal Ping-Pong. If you need to opt out of Ping-Pong, here are three steps to breaking the habit and improving your productivity and effectiveness:

Listening is the last thing you want to do when you are certain you are right. It’s more tempting to argue when you disagree. The illusion is that after the other person hears your logic, they will somehow come around.  If you want to persuade the other person, you have to be disciplined enough to listen before stating your case.  Until someone feels heard, they won’t be persuaded by your logic. Instead, they will feel compelled to show you that you are wrong. Listening does not equal agreement, but effective listening assures you truly understand the other person’s mindset so that you can collaborate, persuade, or discipline, whatever the situation calls for. It takes two to play games. Stop the Verbal Ping-Pong. Don’t hit the ball back. Leaders who argue create more resistance. Leaders who listen control the conversation.

Give up the Need to Be Right

Even if you are right, you have to give up the need to be right. When you notice yourself playing Verbal Ping-Pong, take a breath. Chances are you are arguing about something that really doesn’t matter. If so, just agree to disagree and move on. If the conversation does matter, create some space to gain some control. Count silently to three or to ten. Shift your focus from winning an argument to understanding. While it may be excruciating at first, you will get the hang of it, and actually enjoy the power you have over yourself.  Notice the other person’s demeanor change when they feel understood.

Stop Trying to Change Others

One reason many of us play verbal Ping-Pong is that we want the other person to change. We think we have the fix. The problem is, the other person doesn’t want to be fixed so they resist. They resist doing (what you think) is in their best interest, then you take on their issues trying to convince them to change. The distinction here is status: If this is your colleague, you must remember he or she has a choice. You don’t have the authority or power to change their mindset, ideas or actions.  However if you are the leader, by all means make the other person understand the potential consequences of ignoring good council. You can coach others, you can discipline them, but you cannot fix them. People change because they decide to.

Conclusion
If you want to save time and increase leadership effectiveness, make a decision to stop playing verbal Ping-Pong. Examine how often you try to be right or fix others. How much time do you spend listening versus proving a point? What is your mental and emotional state after a vigorous argument where nothing got resolved? Does your language support a responsible culture? How does your behavior affect productivity and efficiency?

This article first appeared in SmartBrief.