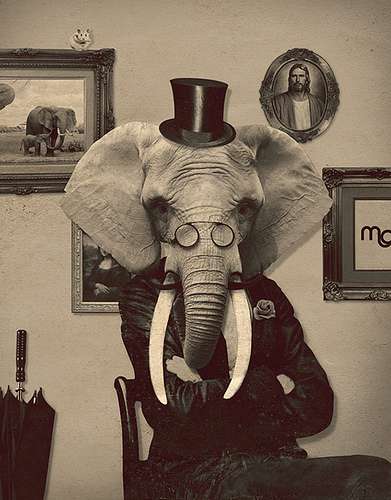 I often hear leaders define themselves as a “straight shooter.”  My friend Scott Carbonara says that’s often code for “insensitive jerk.”  As we were talking one day about leadership and our roles as consultants and trainers we got into some great discussion that lead to this article.  My original title was “Straight Shooter or Back Stabber?”

What got me wound up was a consulting job where I was talking with an executive who seemed to used the definition as an excuse to be rude, interrupt and answer my questions with a remark such as, “I don’t see how that has anything to do with what we are talking about.”

I found myself walking on egg shells, over compensating for his brash behavior, and then even buying into ideas the employees had about him being a straight shooter and telling me how to “handle him.” Talk about the rescue role on the Drama Triangle!

That’s just not my way. I’ve realized that when I’m walking on egg shells something is off. It might be me, or it might be them. One of my hilarious consultant friends  says  (in jest)  ” when there’s fear, intimidation and game-playing, someone needs to be b-slapped…and it might even be me.“

What he’s really saying, (and I wholeheartedly agree) ‘ there’s either an elephant in the room or the emperor is naked and no one is willing to speak up! In other words, we each contribute to the problem when we avoid the conversation.

As I did a little research I found that there was a lack of trust and lack of engagement in the company. There’s no wonder.  That’s when I decided to make a distinction between straight shooter and authentic leader.

No wonder there’s a lack of trust and engagement.

Some leaders  hide behind a personality profile by saying, ‘Well, I’m INTJ. Or I’m a HIGH DIRECTOR on the DISC assessment.”

Translated: I don’t have to change. You have to accept me the way I am, and that’s why I may hurt your feelings…after all, I’m just a straight shooter…and I’m right.

Rather than being “right” what if you learned to expand your range?

“But I’m just being honest” or “If you can’t handle the heat get out of the kitchen” will be the last protest.

You see, what I have also learned is you can only be as honest as your level of self awareness. So, while I used to describe myself as a straight shooter, I have now made a distinction. I’m an authentic leader.   I say it like I see it, but I’m caring and compassionate.  I strive use wisdom and good timing. I care about your thoughts, but at the same time I’m very capable of stepping in a hole…or two.

I’m certainly not the sage on the stage. I’m in the boat with you. You will get to know the real me if you work with me. And if you are walking on egg shells around me, just remember, there’s no place for violence (imagined or otherwise)  in the workplace;  so b-slapping allowed.  Just be authentic with me so I can clean up whatever story we are participating in that keeps us from the clarity of our real mission.