Using Choice as Power: How to Get it Right 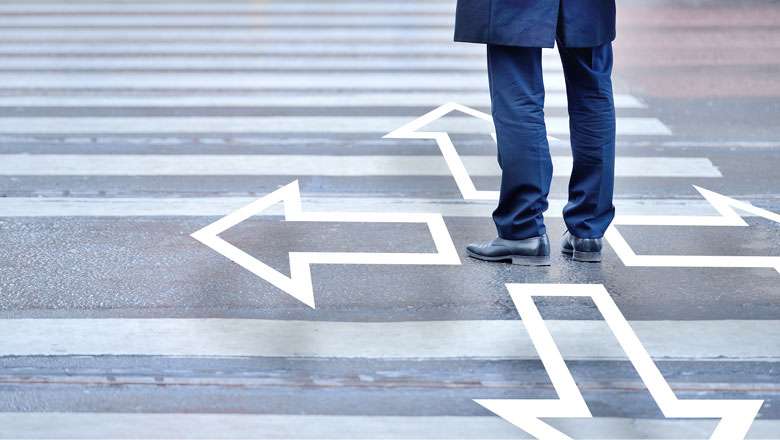 Choice is one of the great powers a leader possesses, yet if the leader does not know how to effectively use the power of choice, problems arise.
For example when there are not enough choices we experience dis-empowerment. When we have too many choices we procrastinate and experience overwhelm.

In No-Drama Leadership I talked about dialing up choice, and dialing down choice. Here’s quick example illustrating the power of dialing down choice.
On an airplane going from Detroit to Chicago, the pilot announced, “Because of our short flight there will be limited beverage service. You may have water, orange juice, or coffee.”
In a world where most of us are drowning in a sea of choice, knowing how to effectively dial down choice is a critical skill, which this pilot brilliantly displayed. He surely realized that there was not enough time available to give too many choices, however three choices helped people to feel that their needs were taken care of.

We often dial down choice without realizing it. For example, when you follow a Jenny Craig diet, you are dialing down choice via control in a box. You eat what’s on the menu and buy the food pre-packaged. Or, suppose you decide on a routine as suggested on Jen Reviews by creating routines and schedules as suggested in tip #2.. Dialing down choice frees up brain energy, saves time and can simplify your life.

Here are some examples:

When we take the judgment out of the idea of “choice” we can use the power of choice effectively by dialing it up or dialing it down.

Points to Ponder
1. Where can you dial up or dial down choice in your leadership role?
2. Where are you using or abusing the power of choice?

Marlene Chism is a consultant, international speaker, and the author of two books: “No-Drama Leadership: How Enlightened Leaders Transform Culture in the Workplace” (Bibliomotion 2015) and “Stop Workplace Drama” (Wiley 2011). Chism’s passion is developing wise leaders and helping people discover, develop and deliver their gifts to the world.

Posted in Leadership
dialing down choice, Drowning in a sea of choice, Goldilocks and the three bears, Porridge, Too much choice