Transparency is No Longer a Choice 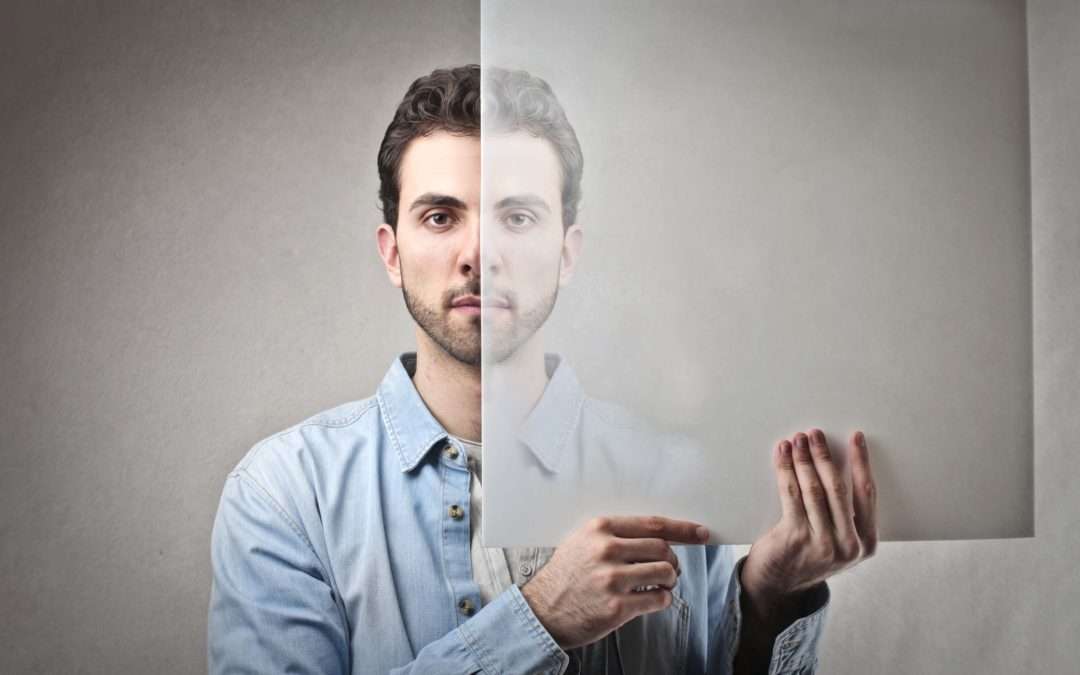 In No-Drama Leadership I share examples of famous people, who were once held in high esteem but later lost their legacy due to the reality of living in our times of guaranteed transparency. For high level leaders, celebrities and sports figures the fallout can emotionally damaging because they are fair game for being mocked, impersonated and joked about as they go through their trials.

We continue to see evidence in the news how reputations and even empires are ruined when the light of transparency shows misalignment. The recent scandals surrounding Bill Cosby is evidence that a legacy and reputation that took decades to establish can be taken down in a matter of months.  From beloved comedian, Emmy Winner, role-model to accused sexual predator. What we fail to notice is that there has yet to be a conviction!  Guilty or innocent, the loss is significant.

We need to wake up and realize it’s not about the super star. It’s about all of us. With more people having more speed, and more access to power through social media, how can companies guard against the threats of living and leading in these times of guaranteed transparency where public opinion spreads like a wildfire from a couple of twitter posts?

They develop leaders who are committed to being aligned, aware, and accountable. Then, no matter what happens, all is well.