How Power is Shifting and What Leaders Need to Know 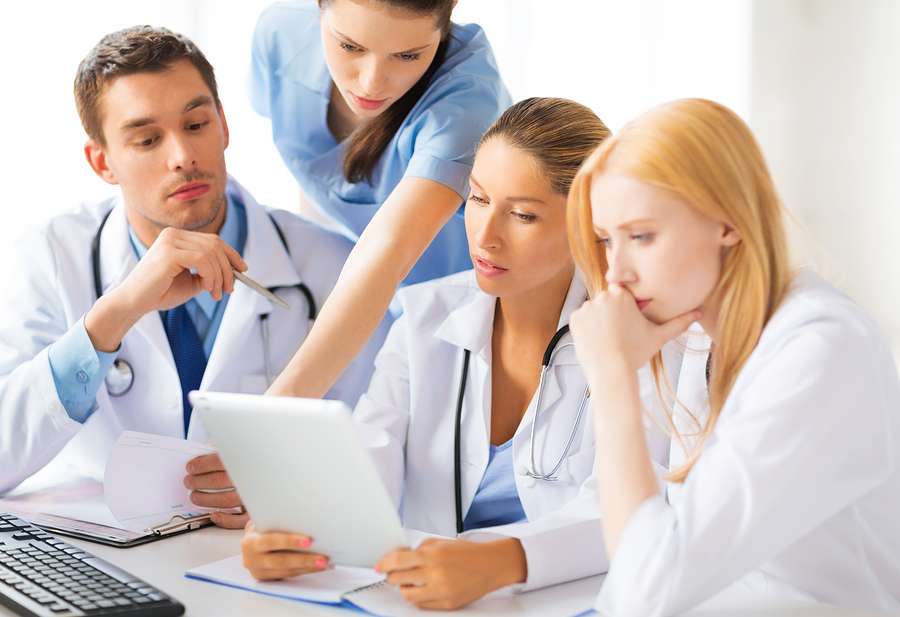 Recently Affinity Medical Center, a hospital in Ohio, was ordered to pay $2 million in damages to a nurse who was fired and defamed because of her patient advocacy and union activity, according to National Nurses United blog site. Nurses at Affinity had voted in August 2012 to join the union and (according to articles that I read) the hospitals were anti-union so they decided to nip the union organizing efforts in the bud by firing and defaming the nurse who was working to increase patient care and nurse standards.

In this case, there were no indicators that the nurse was anything except excellent, yet the hospital fired her then tried to revoke her nursing license, which led to a $ 2 million dollar law suit. In addition, consider the wasted time, mental energy and effort it took over the course of two years of dealing with attorneys, legislation, union representatives and other activities out of alignment with Affinity’s mission to be a place of healing, caring and connection.

There are many lessons for leaders to learn here about being aligned, aware and accountable to the mission and purpose of the organization. Wrong actions, and bad decisions will likely make the news and affect your brand. Don’t make the mistake of thinking because there is no union in your workplace that this is an issue about unions.

For example, a board of directors decided to fire their CEO,  but the employees would not have it. They banned together and organized a strike for several months. The company lost millions each week, and eventually gave in and rehired the CEO in order to preserve the business. What is so fascinating about this case is that there was no union. The people organized their efforts through social media. Read more about Market Basket and this fascinating case study and you will see plenty of workplace drama, family drama, how the business suffers when there is a lack of alignment.

Here is what  executives, board members and high level leaders need to know:

Power is shifting. The power is not dependent upon unions, authority, or status. The power shift is not to the strengthening of unions or the age-old us-versus them mentality. Because of choice, connectivity, speed, and technology, people have more choices than ever before.  Groups can gather together to influence decisions, make statements and even change culture. Transparency is no longer a choice it is a given. We are all on big brother. Your decisions will be broadcast to the world. That is why your organization needs enlightened leaders at ever level who are aligned, aware and accountable. Not understanding these changes and how the power is shifting can cost you millions of dollars and years of lost productivity.