The Antidote for Quiet Quitting 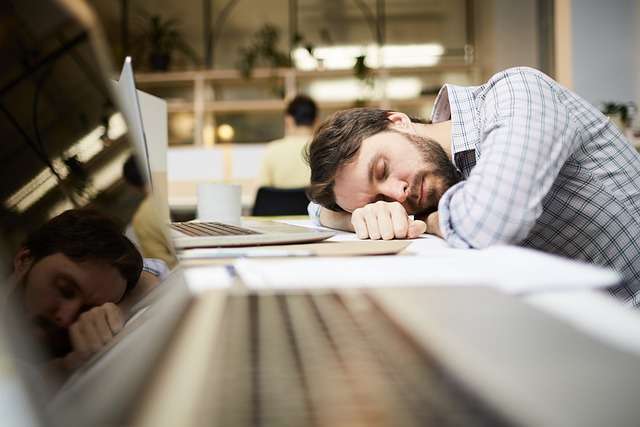 In reality the behavior that we now refer to as “quiet quitting” has been around as long as there’s been labor and management. The behavior used to be called “presenteeism” in the nineties, followed by “lack of engagement” a decade later.

My sense is that while there’s a lot of talking “about” workplace issues, there’s a lack of “talking with” each other.

I believe the behavior of quiet quitting” is rooted in avoiding meaningful conversations upwards, laterally and downwards. The antidote to “quiet quitting” is to face the issues head on — to stop avoiding and start leading.  In my Smart Brief article I offer suggestions to get the conversation started so that we can create more positive cultures where work is meaningful and relationships flourish.