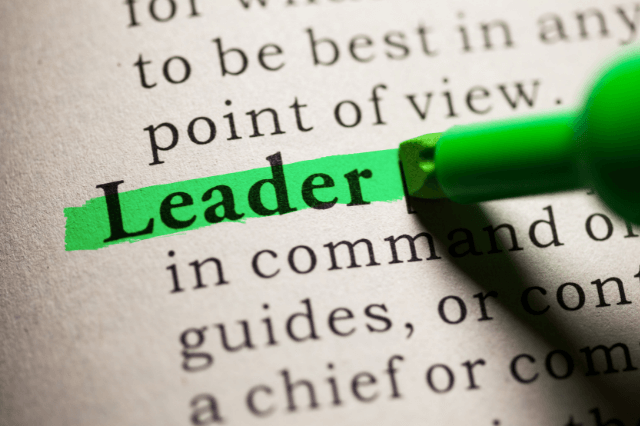 If you promote a top performer but they struggle with leading it could be an issue of identity. If they are a leader in title only but they still identify with former peers, they won’t be able to create accountability or initiate difficult conversations about performance, or behavior.

In addition, if they view themselves as “nice” they’ll rescue the under performers and justify the behavior because they don’t want to come off as harsh or hurt feelings.

Signs that a new leader is stuck in an identity trap:

Here’s how I would coach this if I were coaching a new leader, and you can use this technique while coaching one of your leaders.

Ask this question: Do you want their success more than they do? If the answer is “yes” it’s time to elevate your identity as a leader, and it begins with action.

Initiate a meeting, own the part you played, then set the new ground rules. It sounds like this:

“Morgan, I’ve realized that even with coaching the results just aren’t there. I’ve been putting off this difficult conversation because I knew you had gone through a rough patch. We need to start from a clear slate. Starting this week, I’ll expect …”

Then name the consequences of failing to get results. This helps the employee get a fresh start, and it allows you to stop avoiding and start leading.

In my upcoming book From Conflict to Courage there’s a whole chapter on Leadership Identity.

You can pre-order now on Amazon!