Are You Resisting Their Resistance? 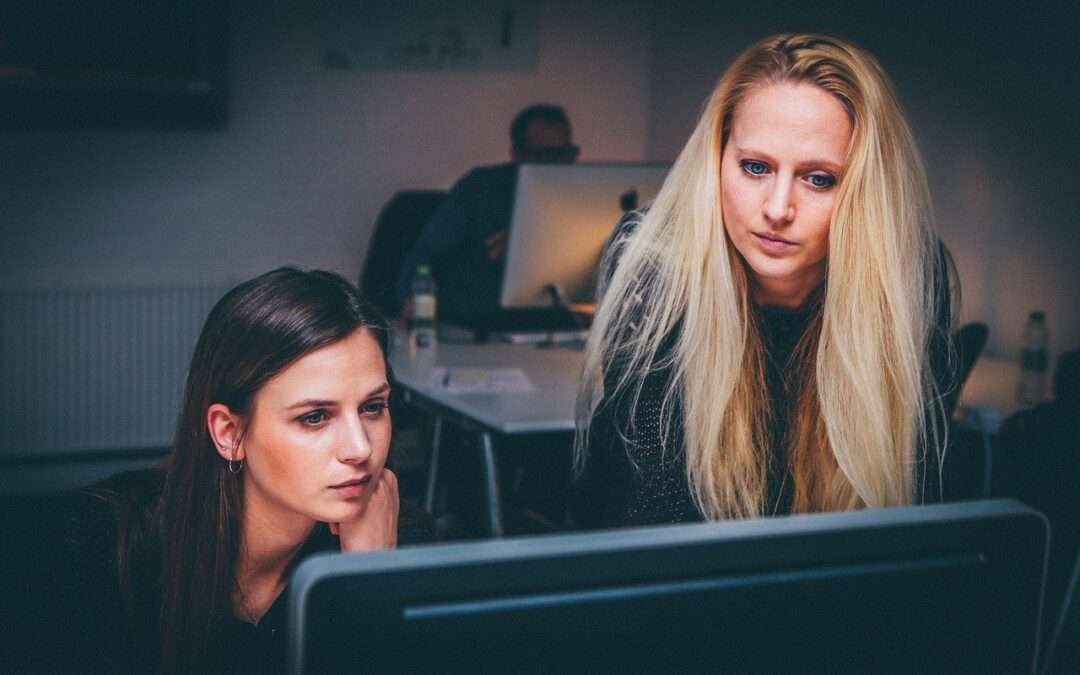 It’s very difficult to “hang with” a conversation when it gets difficult. Just look on social media and you see name-calling, unfriending and all sorts of defense mechanisms when people feel trapped or threatened.

The key to staying with difficult conversations is to learn how to self-regulate and how to release resistance. This week I’m focusing on the third level of resistance. To see the entire article (originally published on SmartBrief), go to SmartBrief.

What to do: Let them say what you already know they’re going to say. Let them do what they will. It’s OK to let them cry. Let them be exactly who they are without desiring to change them.

Remember this: People do what they do because it works for them on some level. When you stop overcompensating, you change the game. When you stop caring more than they do, you challenge them to step up. When you accept them and stop judging them, they open up.

Releasing resistance is a skill that can be taught! The good news I’ll be sharing some of my methods in my upcoming book, From Conflict to Courage, to be out in 2022!