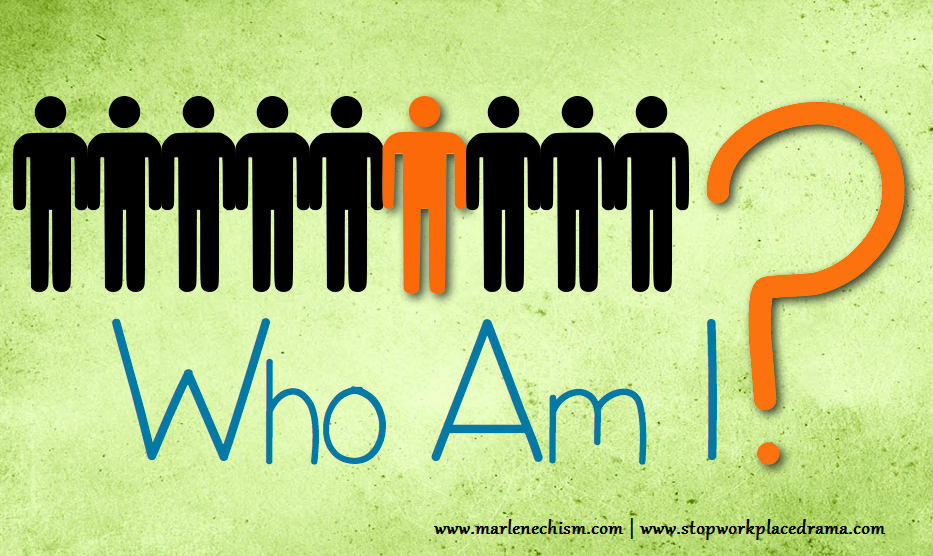 According to Gallup, the number-one reason employees leave is because of their dysfunctional relationship with direct supervisors. It’s not lack of technical training, intelligence, or capacity to lead that fosters relationship problems between managers and their employees. Its poor communication skills, ineffective coaching, and the lack of critical skills.

Yet, it’s a common practice for companies to promote a good technical performer to a supervisory management position without ever giving him or her the character development or leadership skills necessary to shift the person’s identity from “one of them” to “one of us.”

When an employee becomes a leader he or she goes through an identity crisis that may last for years. (I explain more of this in No-Drama Leadership.)The new leader doesn’t feel confident, yet is afraid to ask for support for fear of being viewed as incompetent. This gap in development and lack of confidence surfaces in one of several ways:

By the way, Leaders who become therapists eventually need therapy themselves!

These tactics of asserting authority, ignoring or being a therapist only produce more unnecessary drama.  Employees learn how to manipulate. They lose focus and their engagement deteriorates.  Most leaders think workplace drama is due to the employees, and have no idea how their own behaviors contribute to the workplace drama they experience daily.

Critical Skills for the No-Drama Leader

Without the necessary mindsets and critical skills, leaders make many unintentional mistakes which results in wasted time, lost productivity, low morale and eventually turnover. The critical skills needed for every leader includes managing conflict, coaching self and others to clarity, and initiating difficult conversations.