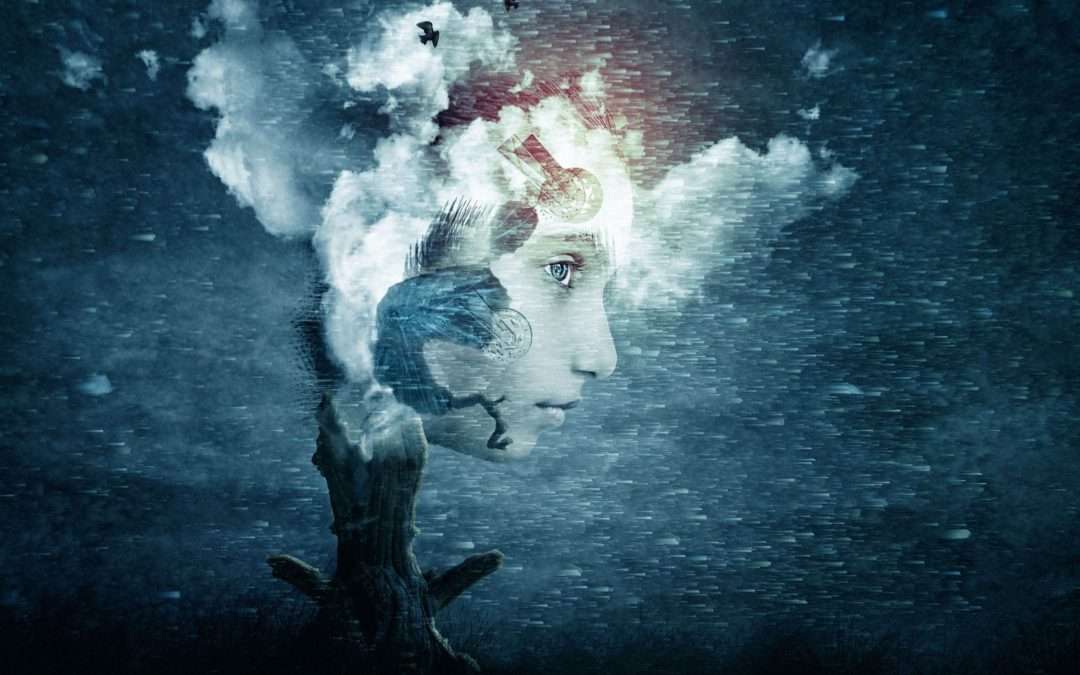 There’s an elephant in the room; an issue you need to bring up, but you keep putting it off.
You know that when you finally speak up, there’s going to be a derailing and you don’t know where to go in the conversation.

Derailing comes in many forms: Crying, blaming, the silent treatment, or intense anger–yours or theirs.

The very reason you resisted the conversation is that you knew drama would ensue. You also knew that when drama erupted you would either blow up or make nice. You hate yourself for it and so the pattern continues and you continue to avoid difficult conversations.

The worst kind of resistance is when you resist their resistance.

We resist looking at reality when we don’t like reality.

But the worst kind of resistance is when you resist THEIR resistance.

This happens when you need to speak your truth about something and you know the other person isn’t going to like it.

So you resist until you have no other choice but to speak.

And you knew it!

They threw a boom-a-rang your way!

(That’s why you resisted for so long!)

But…it’s OK. It’s normal. They are doing their thing.

People resist as a defense mechanism.

Here is the point of choice: Don’t get roped into a game of Ping Pong. Don’t get distracted from your intention.

Do not take the bait.

You said what you needed and they threw out a barb. It hurt their feelings. It shattered their image of themselves. Now they lash out to hurt you…to give YOU the mirror.

This is the place to STOP.

Let them feel what they feel.

Let them throw the tantrum, blame you, and make excuses.

Stand on the bridge.

Do not take the invitation to get distracted.

It’s OK that they are uncomfortable.

If YOU engage in DRAMA it only means that you took the bait and you RESISTED their resistance.

The biggest backward movement to their growth is for YOU to resist THEIR resistance.

Just know that if you have to deliver some bad news, or ask for some new behavior, the other person is likely going to resist.

They will process the information and then when they do, you can move forward.

Stop resisting THEIR resistance. You only add to the drama.

Marlene Chism is a consultant, international speaker and the author of “Stop Workplace Drama” (Wiley, 2011) and “No-Drama Leadership” (Bibliomotion, 2015). Visit her website, and connect via Linked In, Facebook and Twitter.