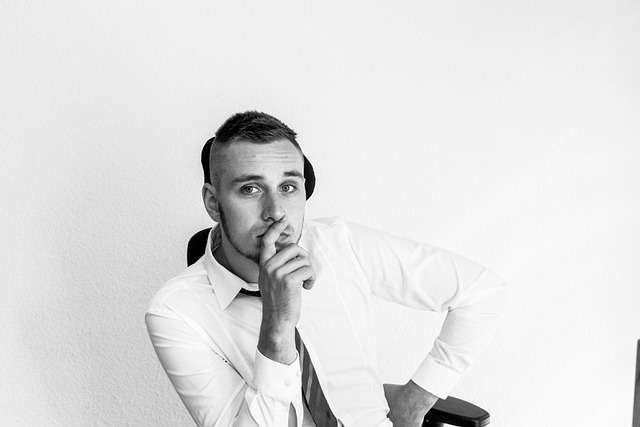 Even with the best of intentions, conversations about performance or behavior can provoke defensiveness, and veer off track. If you’ve ever been blindsided, confused or angry from a conversation that didn’t go the way you intended, it’s likely because you fell into one of the four common traps. Here’s what you need to know to avoid the traps of a difficult conversation and stay on topic.

It’s difficult enough in a planned meeting with an agenda to stay on topic, but in a difficult conversation it’s easy to take the bait and get off course. If you find yourself defending your stance or arguing about a different topic it means you lost your leadership clarity.

How it happens: You’re discussing a performance issue when your employee says something that triggers you. You become defensive when they say, “That’s not fair” or “You should hear what others think of your leadership.” Now you’re having a totally different conversation.

What to do instead: Create an intention for every difficult conversation and state that intention at the beginning of the conversation. Be mindful of how you craft the intention because if you say, “My intention is to understand your point of view,” then your leadership behavior will be about listening, not about coaching. If you intend to coach them or help them achieve a new standard, you might say, “My intention is to help you with a plan to achieve your goals.” Stating your intention at the beginning of a conversation creates focus. Staying focused doesn’t mean you discount whatever else is said, it means you designate a time for that discussion and stay on topic for the one you intended.

Human beings are meaning making machines, and leaders are no exception. When you’re dealing with a behavioral or performance problem it’s easy to perceive that they don’t care, have an attitude problem, aren’t engaged or won’t collaborate.  These are all assumptions and perceptions.

How it happens: Assuming intent is often fueled by resentment. Resentment builds when you first notice ineffective performance or behavior but fail to address the issues. Leaders often justify avoidance because they “already know” how the other will respond or they believe adults shouldn’t have to be coached. Here’s the problem: When the leader doesn’t address the issue, the employee has a viable excuse for not changing.

For example, “When you roll your eyes while I’m speaking, it makes me perceive that you disagree but don’t want to bring your thoughts forward.” Intentionally sharing your perception allows some grace for the employee to explain their situation and reflect on what you said. The employee might say, “Oh no, you’re just sensitive.”  Don’t disagree. Simply ask for what you need in the future.

By the nature of bringing the issue to light you have opened the door to ask for what you want or set an appropriate boundary. Remember, it’s one thing to act up when no one has said anything about it. It’s another issue altogether once the elephant is brought into the room.

Trap #3 Focusing on the Past

When you’ve been blindsided or disappointed over and over it’s tempting to build a list of past wrongs to help you feel justified. What you must understand is that if the problem has been going on for years, it means someone in authority has been avoiding the issue until it became urgent to address. If you have a laundry list of wrongdoing, then you must assume part of the blame so that you can facilitate real change.

How it Happens: If you’ve told them a thousand times, it means you’ve allowed the behavior 999 times!  The reason people continue to do what they do is because in some way it’s been allowed. When you’ve reached your limit, it’s easy to let emotions drive the conversation about past performance instead of future goals.

What to do instead: You can give honest feedback without being hurtful. Talk about what you want rather than what you don’t want. This simple rule is a practice that has to be built into a habit. Instead of saying, “I don’t want you to make so many mistakes,” say, “I want to significantly improve effectiveness. Instead of saying, “I don’t want you to keep losing customers,” say instead, “I want you to increase your client list.” Stop focusing on the past and instead create a vision for the future.

Difficult conversations about performance, results, or behavior can trigger defensiveness in the leader or in the employee. As a leader, knowing how to identify and avoid these three common traps keeps the conversation on point and focused forward. While avoiding conflict is a temporary fix, consciously stepping up to conflict can boost your leadership effectiveness.