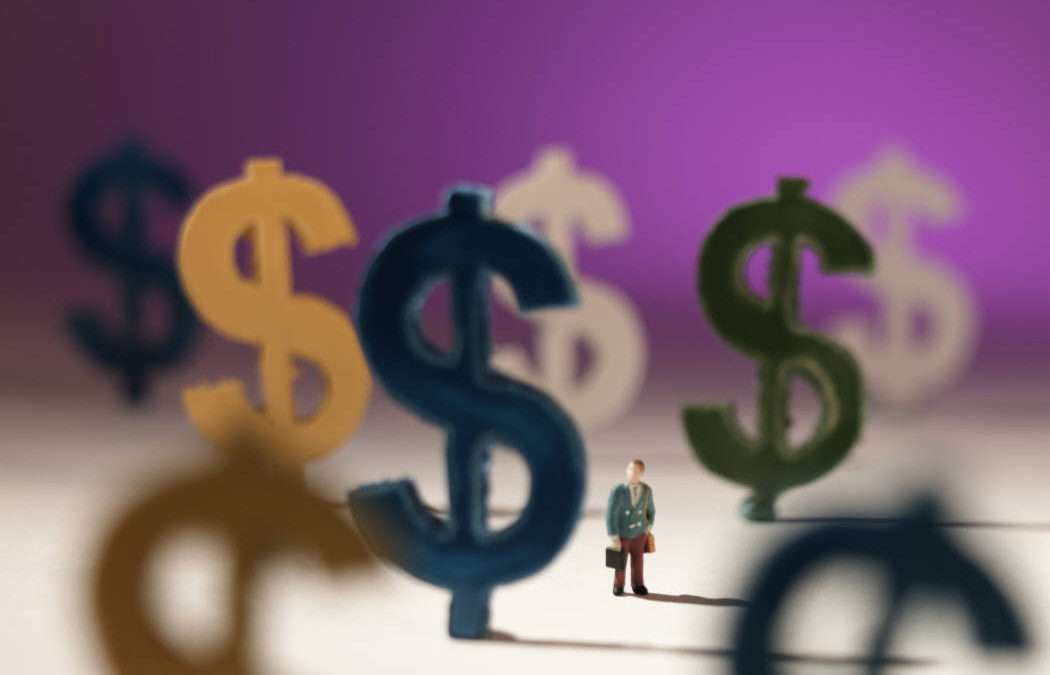 The mega-cost to avoiding difficult conversations should be evident by now. Avoiding conversations cost valuable time, results in turnover, investigations and bad PR. Take the most recent investigation launched by Uber. Former engineer Susan Fowler filed a sexual harassment complaint that was ignored. That one bad decision by human resources to avoid confronting the harasser was a costly mistake for Uber in many ways.

The Mega-Cost of Avoiding Difficult Conversations

Mega-Cost is about time, money, and reputation.  It’s time consuming to launch an investigation. I’m sure CEO Travis Kalanick has better things to do with his time and his company’s revenues. Put yourself in his shoes. You’d probably rather invest money in the company than pay for investigators who get the big bucks. I mean, we aren’t  hiring Barney Fife and Andy Griffin. Let’s also assume we’ll need an attorney. You don’t find the best on Craig’s List.

Here’s what’s interesting: The accuser only worked for Uber for a month, and now she’s gone. You can reasonably assume turnover of a high paid engineer is costly. The harasser, the person who Uber considered a top performer is also now gone. (Good thing he was a rain-maker. Now they can use the money he made the company to pay the attorneys and investigators.)  I’m being sarcastic here to make a point: We don’t have to drag out calculators to see the mega-cost of avoiding difficult conversations in the workplace.

Even when leaders know the costs of avoiding conversations they still avoid. It’s not easy to talk about hygiene, behavior, dress code, sexual harassment, poor social skills, or attitude problems. Add those conversation topics to the four primary reasons for the avoidance and you start to get the picture. Here are four common reasons leaders avoid difficult conversations:

The HR manager isn’t going to buck the system and challenge the C-suite. The risk is too high. The mega-cost (time-money-reputation) has to do with job security. What about the mission statements about equal opportunity,equal rights, integrity and open communication? Blah blah blah. Everyone knows that what’s on the wall is different than what goes on in the hall.  If you are a CEO, COO, Board Chairman, or President and you wonder why the HR person isn’t doing his or her job, or you wonder why your leaders avoid conversations, then I’ll tell you what they won’t:  No leader is going to take on a difficult conversation when they perceive it won’t be supported at the top. The real problem is support at the C-Suite and communication between the layers.

Another big reason conversations are avoided is because a top performer holds the company hostage. I hear it in consulting conversations and it goes like this: “We just can’t afford to lose her,” or “He is one of a kind,” or “He is a rain-maker so we just have to put up with it.” It’s OK to bully if you bring in the bucks. You can get by with sexual harassment if you are the only one who knows the secret code. The real problem is one of alignment:  behavior is not really considered a part of performance.

Avoiding Difficult Conversations Due to Lack of Skill

Let’s suppose the top executives would indeed support a difficult conversation and a difficult decision made by human resources. Let’s also assume that we agree that behavior is part of performance, yet difficult conversations are still avoided. Why?  Because the leader doesn’t have the skills. Again, I hear this in my consulting conversations and I’m going to give you the key of what to listen for. It sounds like this: “I’m afraid she might cry,” or “this conversation will be like a game of Ping-Pong,” or “I’ve already told her a thousand times, but nothing changes.” In short, the leader does not have the confidence to initiate the conversation, keep it on track, keep it forward focused, and produce measurable changes. The real problem is lack of  skill.

We avoid because we don’t want to feel the fear. It doesn’t “feel” good to not get support at the top. It feels bad to hurt someone’s feelings. If someone doesn’t take your advice you feel rejection. If you have to terminate someone you feel sick inside. What if you make a fool out of yourself and get caught in a game of Ping-Ping pong and don’t know what to say? That feels embarrassing.

Avoidance is the path of least resistance.

The paradox is that the very act of avoidance also carries an underlying emotional toll. As a leader, no matter what your title, you know when you aren’t stepping up to the plate. There’s that inner voice that tells you something is off. This is your north star, your compass, your inner alignment. There is cost to the lack personal alignment: lost sleep, depression, anger, and fear. The real problem is fear of your own and other people’s emotions.

Do you need help initiating a difficult conversation? Help is here!

Call Marlene at 1.888.434.9085 to inquire about The Performance Conversation Model, leadership development and certification options. Or email to schedule an exploratory consult.