The Proper Use of Power 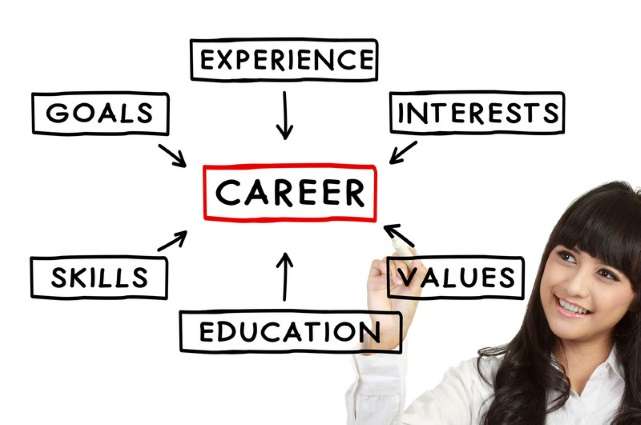 In the national news we are seeing a big problem emerging: an imbalance of power and responsibility.  Due to the increase of speed, the abundance of choice, and the power of social media, many institutions and individuals are suffering unwanted consequences due to the improper use of power.

What do I mean by the improper use of power?

Take for example the recent scandals of fraternities in Oklahoma and Pennsylvania: The SAE fraternity in Norman Oklahoma that got shut down because of posting video of a violent racist song. The Penn State fraternity Kappa Delta Rho  suspended after it was discovered that the fraternity had a secret page where they had posted nude pictures of unsuspecting or unconscious girls. These choices were not really choices after all, but an unconscious act of following the crowd–getting caught up in peer pressure without considering consequences.

In response to the SAE scandal, two kids were suspended and the fraternity shut down in Oklahoma, and SAE unveiled a new diversity initiative. The fraternity Kappa Delta Rho was suspended and subjected to police investigation, naming all the young men who posted the photos.Unfortunately the answer is not in a diversity program or a new law, or suspending a student to prove a point. We have to start teaching our kids the implications of wrong thinking and give them the tools and mindsets to understand how to live according to their highest values rather than living for the triggers and thrills of the moment.

We are going to see  more incidents like these. Many of us have yet to catch on that nothing is hidden: case in point, the more recent discovery of book belonging to Pi Kappa Phi fraternity members, sure to expose wrong thinking and lack of consciousness.   Kids today grow up with more choice than ever, but they are becoming a slave to these choices rather than master of them. The biggest problem we are facing now is self-management which Peter Drucker wrote about less than a decade ago when he said,

“In a few hundred years when the history of our time is written from a long-term perspective, it is likely that the most important event those historians will see is not technology, not the internet, not e-commerce.  It is an unprecedented change in the human condition.  For the first time—literally substantial and rapidly growing numbers of people have choices. For the first time, they will have to manage themselves. And society is unprepared for it.”

Self-management cannot happen without self-awareness and other-awareness, two concept I talk about in No-Drama Leadership.

Most of us are so unaware, that we are on auto-pilot. I suspect that many of the SAE members were just following the crowd without consciously considering how their actions would affect others, or what kind of consequences might scar them for a lifetime.  The danger is real. We are all becoming unconscious and following instead of leading. In fact they even got their elderly house-mother to go along with the chant!  Critical thinking and responsible choice have all but disappeared. Due to speed, transparency, and choice, there is virtually no space between stimulus and response.

We consistently give away power to those who are not prepared to use that power properly.  For example, we give a nine-year old a cell phone–a powerful device that can be used to access social media, post pictures, or bully the kid they don’t like. Are we teaching kids that the actions they take today can ruin their lives with one careless move? Will they believe us or will they have to learn the hard way? Anyone at any age who gains new power (choices) without the understanding of how to use those powers wisely puts themselves at risk of immense loss.

As Charles Haanel once said, “Power is contingent upon the proper use of power already in possession.”

Real power comes in recognizing our choices, and using them wisely.

Image above courtesy of Pixabay