The Greatest Agent for Change 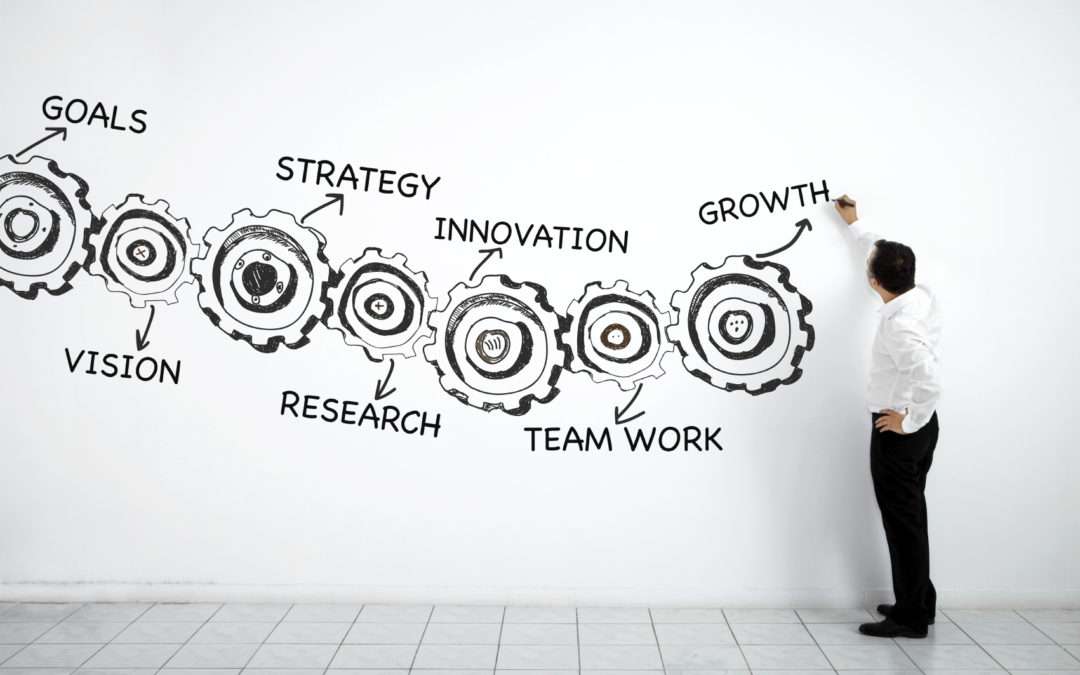 Dr. Phil is known for saying, “You can’t fix what you don’t acknowledge.” The problem is you can’t acknowledge what you are unaware of. In No-Drama Leadership I introduce a new way to think about awareness by offering four areas of awareness: Self-, Other-, Spiritual-, and Cultural-.

What I’ve found is that almost any area where you are having problems is an area where there is a lack of awareness. For example, a person who is self-aware can become self-absorbed and insensitive to others or the culture. The signs are over-sensitivity, talking about self, and over-analyzing why you act, feel or do something. These tendencies result in feeling sorry for oneself, feeling entitled or self-righteous.

Then there are those who are overly other-aware. They lose self-awareness and become overly sensitive to how other people feel. The signs including fighting other people’s battles, taking on other people’s issues and rescuing— a tendency I talked about in Stop Workplace Drama.  The end result is burnout or resentment.

Spiritual awareness is not about religion, but about your connection to your values and that which is universal to all. When you are out of alignment with your values, spiritual awareness lets you know before you get too far off course.  Those who lack spiritual awareness lose focus on what is important to them. Instead of living from their values, they make decisions based on who would approve, who would disapprove, or what they may gain. The end result is confusion, unhappiness, and the feeling that something is not right.

Those who are culturally unaware show up as either brash or clueless. Whether visiting a foreign country, or gaining employment in a new workplace, understanding the culture helps you get along, understand others, and keep your foot out of your mouth. The signs that you be culturally unaware include feeling like a misfit, feeling misunderstood, or being pre-occupied with judging others.

Lack of self-, other-, spiritual- or cultural-awareness have one thing in common: Emotions. Emotions are a gift that has been given to us to help us increase awareness so that we become the creator of our experiences instead of the slave to them.  If something isn’t working for you in your personal or professional life, look at the four areas of awareness. Any problem can be transformed from a higher level of awareness.  I think this is what Eckhart Tolle is saying when he says, “Awareness is the greatest Agent for Change.”