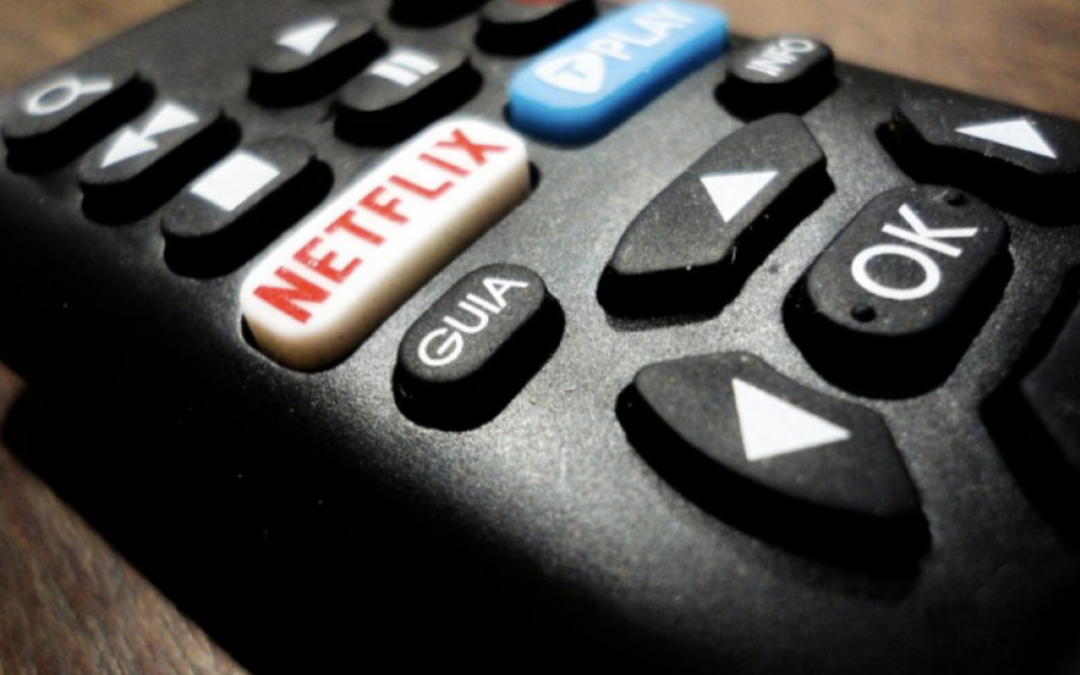 A good friend recently reminded me of the old Peter Drucker quote, “culture eats strategy for breakfast”. It’s a questionable phrase, in both meaning and interpretation, and questionable that Drucker even said it (it was attributed to him in 2006 by Ford’s CEO, Mark Fields, but appears in none of Drucker’s 39 books).

It does make a great soundbite, but the problem is, it’s rarely true, and when it is true, it’s entirely down to weak leadership.

Culture is just one aspect of an organisation’s capability. If you don’t have the material capabilities – the people, the skills, the assets or the finances to deliver your intended strategy, you’ll fail. In the same way, if you don’t have the right culture to deliver it, you’ll fail. And the solution is no different in either scenario, a strategy needs to explain how the organisation can upgrade its culture, just as it would need to explain how it’s going to build the right capabilities, if it’s to succeed.

The only difference is that most of us are more adept and more comfortable with changing a process or a system than we are at changing our colleagues’ behaviours. We find it easier to raise finance than to raise the cultural bar. Changing an organisation’s culture isn’t easy, but it isn’t rocket science.

Once you’ve decided what the culture needs to be, and how it needs to change, there are only two steps. Craft the narrative, then pull the trigger. The narrative is essential: you need to be able to articulate how these changes will transform the organisation’s ability to deliver its mission, its stated purpose, and how they link, or even better, are rooted in the organisations true values. Richard Baker, the incoming CEO of Boots, for instance, pulled out one of Jesse Boot’s original store signs from the company archives to underscore his refocusing of the business around quality and value. A recent client of mine, CEO of a major charity, launched each of his transformational strategy conversations with the phrase, “Every day we delay, there are more people out there who need us and can’t get our help.” Narrative can be a powerful lever for change, but it needs to be reinforced with action.

And it’s that second step, pulling the cultural trigger, where we most often fall down, because it involves conflict with people who can’t, or won’t change. You can’t change a culture as long as the prime examples of that culture are allowed to stay within the organisation. People aren’t stupid; sticking with individuals who don’t fit the new culture will be seen by everyone as an example of your insincerity. Whenever culture proves a fatal barrier to strategic change, it’s not because “culture eats strategy”, it’s because leaders don’t get rid of the wrong people fast enough.

Reed Hastings, founder of Netflix, knew that the reason his previous business had gone through such difficult times, was because he hadn’t developed the right culture. It had, indeed, eaten his strategy, because of his own weak leadership: his self-declared biggest weakness had been an unwillingness to fire people. When he founded Netflix, he knew he’d need a solution, so he came up with one.

“In most businesses,” he says, “an average performance gets you an average reward. At Netflix, it gets you a generous severance.” His strategy to build the right culture for Netflix, which you can read online, includes a specific policy of paying big money to people who, for cultural or performance reasons, need to leave the business, so that he and his managers don’t feel guilty, and will have the resolve to pull the trigger when they need to. And in June 2018, Hastings pulled the trigger on his top PR Executive, Jonathan Friedland, for twice using inappropriate language in meetings. In his brutally honest memo to all staff, Hastings explains the exit, and goes on to blame himself for not acting sooner. For Hastings, the need to continually develop the Netflix culture is absolutely no different to the need to continually develop its capabilities and its streaming offer.