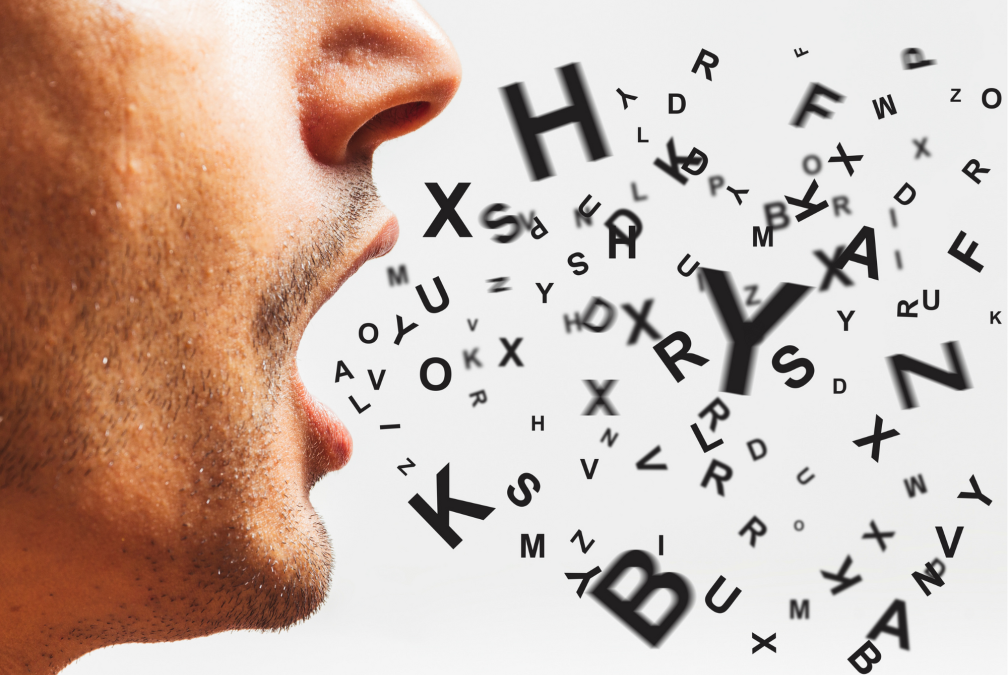 As a leader you should always be aware of a trap that I call “Playing Power of Attorney.” Power of Attorney is the act of representing someone other than yourself. It’s when someone comes to you with a complaint, and they claim “Everyone else feels the same way.” Or they come to you saying “Barbara said…,” or “Bill said…”

When this happens your response should be, “Right now I’m not interested in what everyone else thinks, I’m interested in what you think.” Or, you can say, “Since Barbara isn’t here, ask her to join us. It wouldn’t be fair to speak on her behalf.”

Don’t take the bait and engage in a conversation where the party in question is not present. If you really want to know what Barbara, Bill, or everyone else said, then your response should be, “Please bring Barbara, Bill, and everyone into the room so we can discuss.”

Refuse to be on the receiving end of Power of Attorney. This can be more difficult to do if you have a hybrid workplace, where some workers are out of sight and often out of mind.

If you’re not careful you’ll find yourself getting distracted, keeping secrets, and listening to gossip. How this shows up in the workplace is when an employee comes to you complaining about their boss, who is your direct report. Listen to the complaint, but don’t let the conversation be a “secret” between you and them. Don’t let them say, “This is just between you and me.” No, if there’s a problem, or a perceived high conflict individual stirring up the dust, there needs to be investigation and course correction. The more you listen to problems and keep secrets, the more you set yourself up for future drama. Keep the conversation focused on their experience, their understanding, their perception, not everyone else’s.

On the same note, do not dish out Power of Attorney. If you need to talk to an employee about performance, never say, “Other’s don’t feel you are pulling your weight.”

Don’t speak for others and don’t rescue others. You’ll only create team drama. Believe me when I say the “others” won’t have your back. They’ll have their own. They’ll deny they ever said anything to you. Instead speak about the facts, and observed behaviors and your concerns, not the concerns of their colleagues, unless the colleagues are in the room. Here are some phrases to have in your back pocket…

In conversations, especially where conflict is likely, make other people speak for themselves. This means their conversation should be about their concerns, their perceptions, their desires, and their grievances. Make sure you speak for yourself, your thoughts, your perceptions, your concerns, your grievances. It’s called representing yourself. It’s amazing what personal responsibility and accountability can do to turn around a toxic environment.

From Conflict to Courage now available on Amazon!