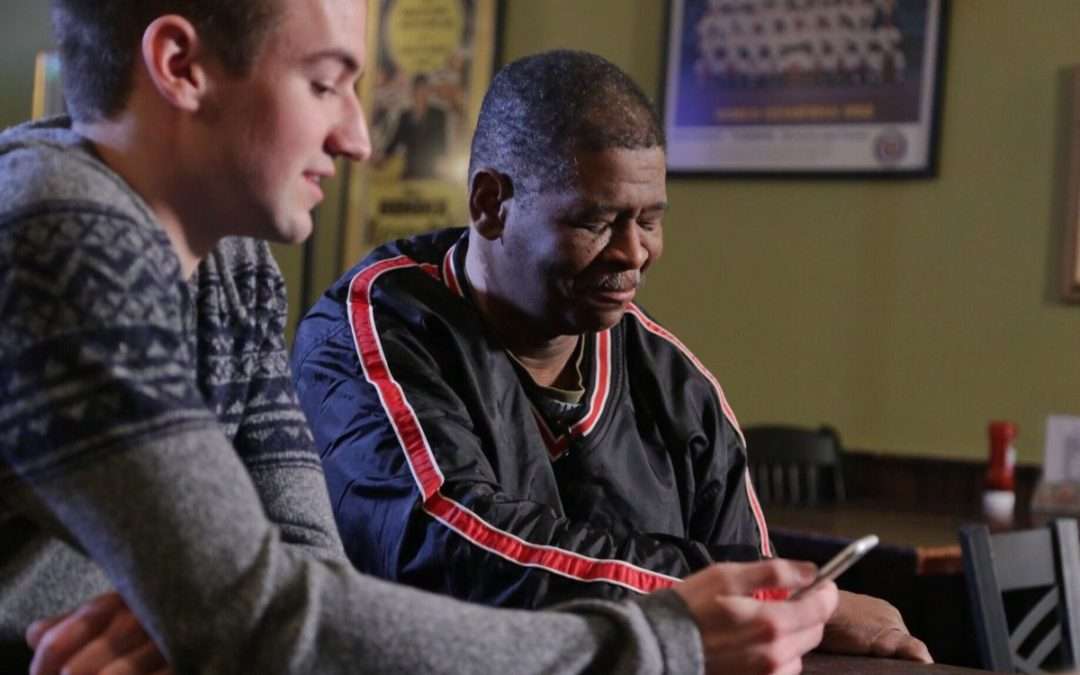 I just read an inspiring article on CNN about a 56 year old man named James Robertson who hasn’t missed a day of work at his factory job. Come rain or shine he shows up every single day and has a perfect attendance record. What’s so amazing is that James Robertson doesn’t have a car, but he still makes the 21 mile commute walking 7 miles, and riding the bus part of the journey. He doesn’t make enough money to afford to replace his Honda that went out on him years ago.

In the CNN news report, the plant manager said, “I say, if this man can get here, walking all those miles through snow and rain, well I’ll tell you, I have people in Pontiac 10 minutes away and they say they can’t get here — bull!” The plant manager went on to say that he sets the attendance standards by James Robertson’s example.

It saddens me that the plant manager is enlightened enough to set standards according to James’ work ethic, yet he doesn’t have the eyes to see how he or the other leaders in the plant could have used their collective strength or influence to make a difference. Couldn’t they have given a bonus for his perfect attendance?  Couldn’t someone have picked him up at the bus stop for a period of time?  Could someone have counseled him on how to get a used car? What is missing here is Super Vision, and the will to lead by compassion. 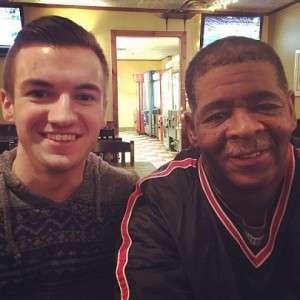 Evan Leedy, at just 19 years old,  had the Super Vision to see past the circumstances to take the lead. He set up an account on Gofundme and helped to raise over $200,000 so far.
Thank goodness James Robertson for lighting the way for us to see determination. Kudos to the Detroit Free Press who shed light on this issue, and thank God for Evan Leedy who had the eyes to see a new possibility and the will to be a leader in every sense of the word. We can all learn a lot from Evan Leedy.

Enlightened leaders not only have the eyes to see possibilities, they have the will to act.