Culture Change: In the Beginning Was Drama 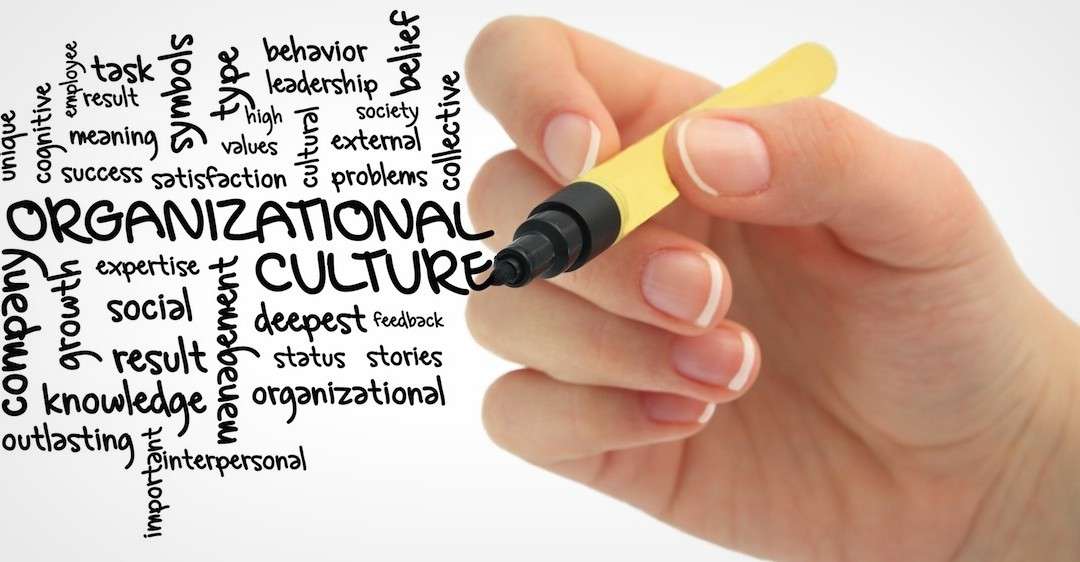 Drama, whether it’s negativity, absenteeism, or turnover, is almost always a precursor to culture change. Culture change is never sought when all is well.

Where there is drama, the first tendency is to nip drama in the bud, but nipping drama in the bud is like clipping the bloom off of a dandelion. The root system spreads even though the flower is gone. If culture is a set of beliefs that govern behavior—the root is the belief and the bloom is the behaviors. In short, all you have to do is look at the observable behaviors to learn about the belief system contributing to the culture.

These beliefs that influence behavior are cultural issues that lead to unwanted results. Hiding information contributes to faulty decision-making. Letting a bully get away with incivility leads to turnover or absenteeism. The conversation that is avoided today becomes the law suit ten years later. Promoting a technical performer who cannot lead results in poor morale, absenteeism and turnover. All dysfunctional belief lead to drama. Drama leads to the desire for culture change.

Culture change always involves at least three things: Beliefs, behaviors, and thought leaders. The beliefs which are invisible, the behaviors which are visible,  and a thought leader who has the vision and willingness to initiate the change.

Changing culture is about shifting the collective beliefs whether the culture in question is the team, a department or the entire corporation. Culture change starts with a thought leader with enough clarity and courage to strategically demonstrate the new belief systems through their own alignment for there to be enough momentum for others to follow.

Marlene Chism is an executive educator, consultant, and author of Stop Workplace Drama, (Wiley 2011) and No-Drama Leadership (Bibliomotion 2015). She works with executives, and high-performing leaders who want to transform culture in the workplace.