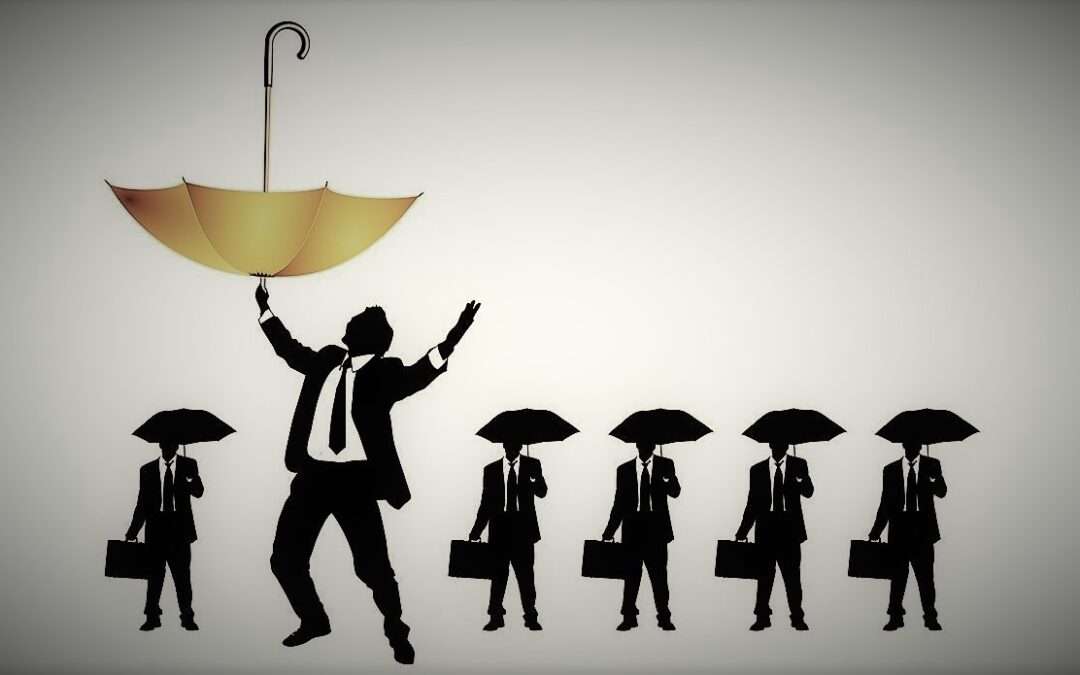 The most difficult requirement of leadership is effectively managing conflict. Whether you’ve had training or not, when you mismanage conflict, you put your company in jeopardy.

In the US government’s 2020 fiscal year, there were 67,448 workplace discrimination charged, resulting in $106 million in damages through litigation. This doesn’t damages granted by state and district courts. Separately, a 2015 analysis found that the average cost to a small or medium-sized company for defense and settlement was $125,000, with the average case taking nearly 10 months to resolve itself.

Company costs aside, the personal cost to you could be your job. By the time attorneys get involved, the path of least resistance is to fire you. Here are three rules to make sure you don’t mismanage conflict.

Rule No. 1: No blindsides

A common problem I see is when a manager doesn’t let his or her boss know about the conflicts brewing in the department. The midlevel manager keeps “moving the chess pieces,” — i.e., shuffling time schedules or moving high-conflict employees to different departments, making promises or unprincipled deals to keep the complainer quiet and avoid looking incompetent to their superior.

But the effects of being blindsided are more significant than a little embarrassment. Once a disgruntled (and ignored) employee files a complaint with the Equal Employment Opportunity Commission, things get messy. I can guarantee that blame rolls downhill. When you’re in over your head, it’s tempting to keep your problems to yourself and try to negotiate deals with employees but that’s the worst thing you can do.

What to do: Go to your boss and fess up. Ask for coaching and advice. Make sure you have documented all the strategies you’ve tried so far. Own your mistakes, no matter what they are, and ask for help — not just for protecting yourself but also for the organization.

Let’s face it, conflict doesn’t feel good, and we tend to avoid situations that make us feel bad. But every time you avoid a difficult conversation, you wire your brain to avoid it. Then you lose trust in yourself and respect from your employees.

Many avoiders know they are conflict-averse, but many appeasers just think they are “a nice leader.” Appeasers make promises they won’t keep. They agree outwardly when inwardly they disagree.

Then there are the aggressors. Aggressors retaliate, and say things like, “I didn’t ask you to work here.” Often those who are aggressive think they’re good at addressing conflict. They brag and say things like, “The buck stops here.” What they really mean is that they know how to avoid real conversations without it being called avoidance.

The point is, they’re every bit as uncomfortable with conflict as the person who mismanages in other ways. They just have a different method of operation.

What to do instead: Address conflict head-on, without all the emotion of avoidance, appeasing or aggression. Clearly identify the situation by answering the question: What is happening that should not be happening? Once you have answered that question, now you can identify the key players involved, and how the issue affects the business.

Keep it professional and keep the emotions at bay so you don’t have to avoid, appease or use aggression to address the issue.

Rule No. 3: Understand your culture

If you were hired to “right the ship,” but the senior leaders have a habit of avoiding, you are eventually going to be the scapegoat. One reason senior executives complain about having to micromanage their managers is that they override those managers’ decisions.

As a result, managers are afraid to make decisions that make them look incompetent. There could be an ineffective policy manual or the lack of a clear decision-making process. Or the senior managers are conflict-averse, and they struggle to support a manager who is willing to discipline and go by the books.

No matter how willing and skilled a middle manager is with conflict management, if the upper level is conflict-averse, they won’t be a fit for the organization, and their efforts will be thwarted.

What to do: Before making a decision where you must discipline or course-correct, discuss with your upper level, and be prepared to show where you decision aligns with the company values and policy manual. Get verbal support before taking action. If you see a history of avoidance, you have some tough decisions to make about how to address the core issue. Don’t be deceived. No matter what you were told when you were hired, you won’t change the culture without support at the top.

Conflict isn’t necessarily detrimental to an organization, but mismanagement is. With the right cultural support, some skills and a few guiding rules, conflict can be a catalyst for collaboration and leadership growth.

Marlene Chism is a consultant, international speaker, and the author of “Stop Workplace Drama” (Wiley 2011), “No-Drama Leadership” (Bibliomotion 2015) and an advanced practitioner of Narrative Coaching. She is a recognized expert on the LinkedIn Global Learning platform. Connect with Chism via LinkedIn or at MarleneChism.com.