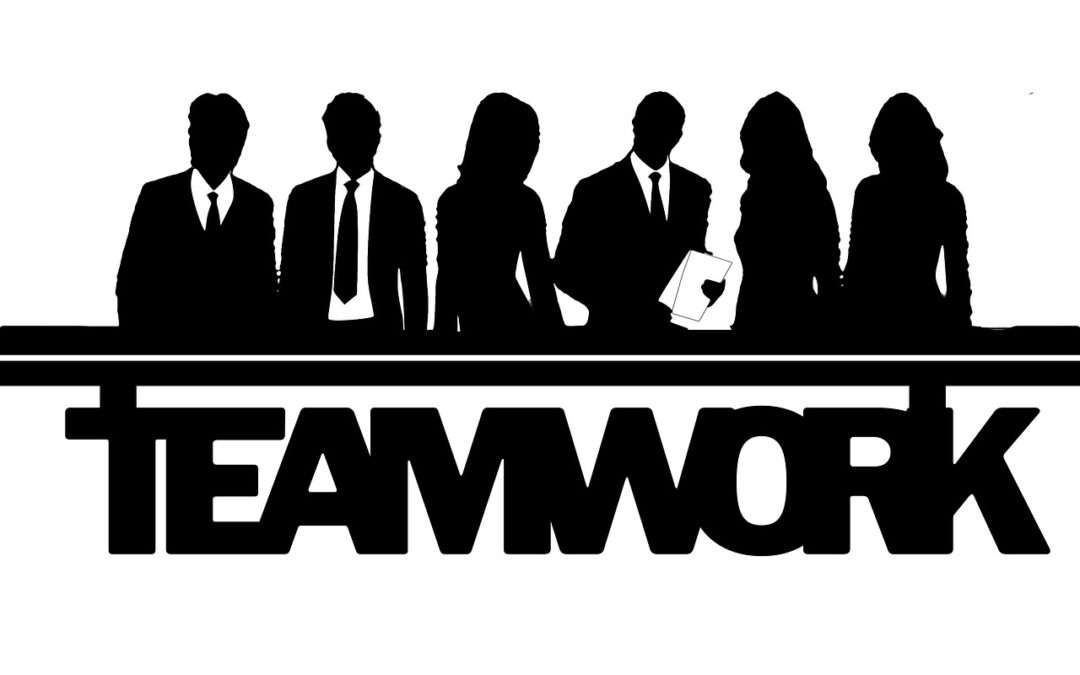 It’s easy to categorize team problems as employee burnout, apathy or lack of engagement. And while there may be burnout, apathy or disengagement, the root problem may be due to ineffective leadership. By eliminating mismanagement, lack of initiative and power of attorney, leaders can significantly reduce conflict and increase teamwork.

Many leaders avoid conflict because they see conflict as a problem, but conflict isn’t really the problem; mismanagement is. Here are some common ways leaders mismanage conflict:

Leaders mismanage conflict when fear guides their behaviors — for example, when they don’t listen to employees who feel misunderstood or mistreated or who experience gender, religious or racial discrimination.

Team impact: When conflict goes unaddressed, employees blame each other and take sides. The focus shifts from the job at hand to who’s wrong and what’s not fair. If employees come to you to gossip about team members, it’s likely that conflict is being mismanaged.

What to do: Address issues confidently and quickly as soon as you notice them. Set a date on your calendar, and set a positive intention with the individuals who need to be coached. Watch for behavior change, and follow up with those individuals in one week to make sure they know you expect accountability.

A lack of initiative is when an employee doesn’t take responsibility for solving or following up on problems. The mantra is “There’s nothing I can do,” or “This belongs to maintenance” and “I’ll let someone know …”  Red flags that indicate a lack of initiative:

It may be true that the person doesn’t know what to do or whom the problem belongs to. The lack of initiative is about their lack of trying to help solve the problem and believing they can’t make a difference.

For example, I regularly visit a loved one in long-term care. On more than one occasion there has been some malfunction with a piece of equipment, yet when I have told a nurse or a CNA about the problem, I’ve been told, “It can’t be fixed until everyone is back from the long holiday weekend and we tell administration.” I found it difficult to believe that an elderly resident would have to wait three days to get their pager fixed, so I investigated further. Come to find out, the assistant director of nursing on duty could have had the problem fixed, but no one seemed to know whom the problem belonged to.

Team impact: If employees don’t see consequences for poor performance, it won’t be long before everyone lowers their standards. Lack of initiative is a strong indicator of ineffective leadership. If the lack of initiative continues, the greatest effort you’ll see is the effort to avoid helping someone else.

What to do: Quiz employees to get a glimpse of their problem-solving abilities. Do they know who to go to resolve problems, or do they simply say, “Not my job?” Make it part of standard protocol that whoever learns first about the problem is required to follow up on the problem with the person who registered the complaint. Otherwise, it’s easy to push off problems to “upper management,” the maintenance man or some invisible customer service representative. To increase teamwork, secret shop to find out who’s solving problems and who’s dropping balls. Reward initiative, and coach those who don’t take initiative.

Almost all new leaders fall for the “power of attorney” trap. Power of attorney is when someone speaks on behalf of someone else rather than representing themselves. For example, Kim comes to you with a complaint, and says “Everyone else feels the same way.” Or a team member says, “Johanna said …” or “Blain said …” Leaders fall into the power of attorney trap when they listen to gossip and take only one person’s word for understanding the situation.

Team impact: There’s always one employee who knows how to get the boss’ ear by giving insider information. Don’t trust the person who constantly leaks information. They’re trying to gain special privilege and may be causing more disruption than you’re aware of.

What to do: Don’t take the bait and engage in a conversation where the party in question is not present. Make it a rule that people represent themselves. If they bring another person’s name into the conversation, ask them to invite that person to the meeting.

On the surface, team problems may seem to be employee behaviors, but the root may be leadership behaviors. It’s up to the leader to set the standard.