Political Drama: Are You Engaged, Enraged or Detached? 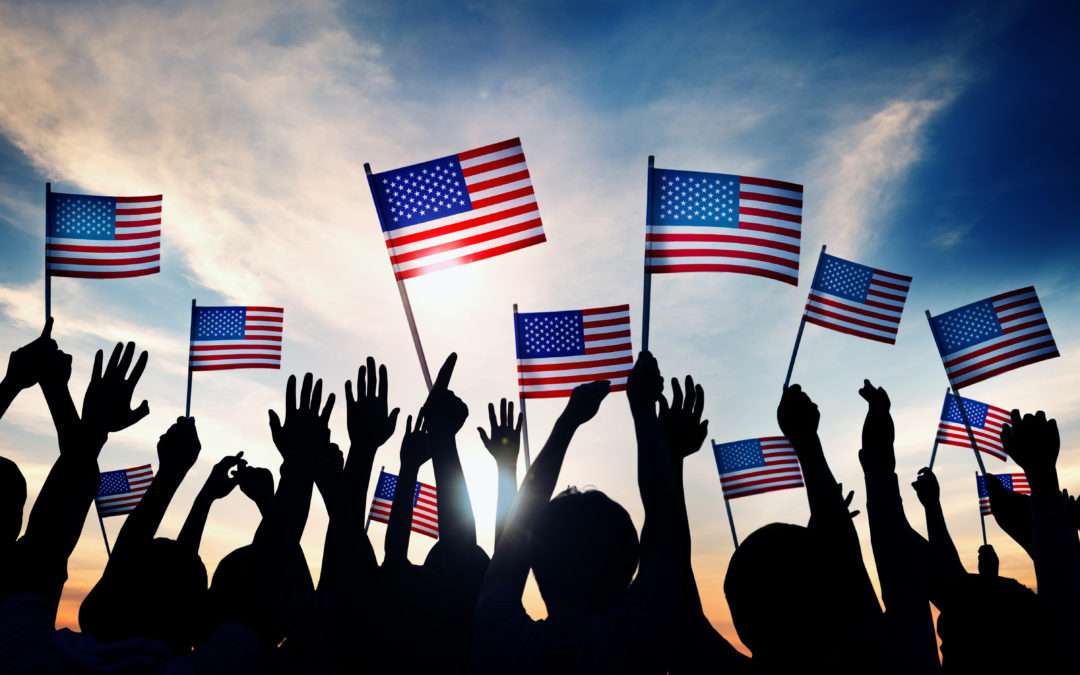 We’re seeing lots of drama throughout the 2016 political debates. The good news is that we are also seeing some positive results. Those who have never been interested in politics before are getting engaged.

Yet we’re still a country divided.

Enragement is about screaming, punching people out, and using social media to bash anyone who doesn’t see things your way. Enragement is destructive engagement. Those who are destructively engaged lose their ability to listen, to learn, and to be curious. As a result engagement turns to enragement. There are many tell-tale signs:

The opposite of enragement is not engagement, it is detachment. The basic sign of detachment is staying out of the conversation all together.  Not that you don’t have ideas, but you hesitate to engage for fear of being pulled into battle.

Both enragement and detachment are rooted in the same emotion: Fear.

Enragement; screaming so loudly that no one dare disagree is not an act of courage. Neither is threatening to punch someone out or using twitter and Facebook to intimidate, threaten or shame. Protesting by using force, vandalizing and harming other humans are not actions born of strength but of fear.

Then there’s detachment. The refusal to get caught up in the drama of it all.  On the surface detachment seems more sophisticated and more civil than enragement, yet detachment is rooted in the same fears  that drive enragement. The root cause of detachment isn’t that you don’t care. It’s the fear that if you speak up, there may be hate instead of curiosity from the other side. There will be drama instead of dialogue. You don’t have the courage to be misunderstood and don’t want to face the harsh criticism, being called uninformed or being attacked on social media.

If  enragement is justified adult bullying, detachment allows it to continue.

Curiosity leads to conversation. Conversation leads to controversy. Controversy leads to triggers. Triggers lead to defensiveness. Defensiveness leads to enragement.
The question is this: Do we have the courage to be curious without getting caught up in the seductive drama of being right?  Could we for a moment, be a little less certain and a little more curious? (Don’t get me wrong; there is a place for certainty,) however achieving a state of certainty before entertaining curiosity creates clouded vision where we view the world through the lens of victim, villain or hero.  It becomes difficult to discern fact from spin.

Looking for the Great and Powerful Oz to solve the world’s problems contributes to a victim mentality; a coin with two sides. The belief that one president is THE answer one side of the coin. The belief that our problems are due to Obama, Clinton, or Carter is the other side. Until we eliminate the either-or/ victim-hero mentality we add fuel to the thought-engine that keeps us moving in political drama circles as the story repeats over and over as it has throughout the history of our nation.

Someone is to blame.

We need a hero.

We elect the hero.

The hero didn’t keep his promise.

The hero becomes the villain.

It’s time for a change.

New hero is that change.

Old Hero and New Hero are to blame.

Stop the Political Drama
The real problem is not Donald Trump, Obama, Sanders or Clinton. Every four years a majority of the American people look for a savior but stay uninformed and uninvolved until election time. No matter what you or I think the problem is, the real problem is systemic and it belongs to all of us, not just a few who happen to be applying for the job of president.  The answer is not “out there,” but within each individual willing to take The vow of personal responsibility to be the change.

Productive engagement is the path. Not enragement and not disengagement.  This decision requires curiosity and curiosity requires courage.